In my previous post we have successfully installed laravel on xampp and tested via php artisan serve command. Artisan is the command line interface included in laravel. We will discuss more about artisan in my upcoming posts. SO if you want read by yourself then visit Artisan Console on official laravel documentation.

But this means every time I want to run laravel, I have to use artisan serve command?

No no, You can also access laravel by hitting localhost/laravel_folder_name/public. In our installation tutorial I renamed laravel folder to my_site. Below is the screenshot in which laravel site is showing using localhost/my_site_public 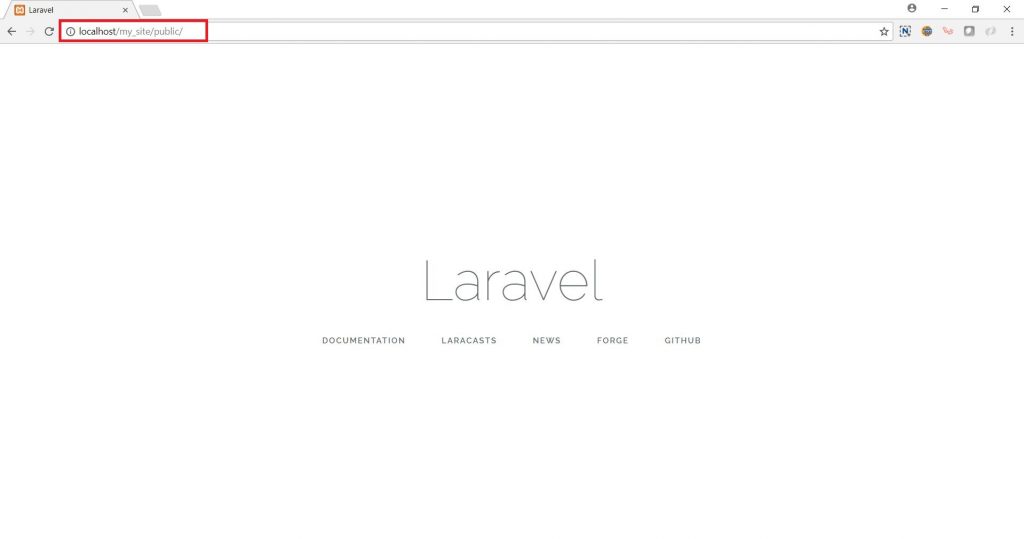 By default laravel uses public/index.php to jump into its eco system. But using localhost/laravel_folder_name/public may create some internal linking problem in development.

To overcome this issue most of the PHP developers (including me) create virtual host for localhost . According to wikipedia:

Virtual hosting is a method for hosting multiple domain names (with separate handling of each name) on a single server (or pool of servers). This allows one server to share its resources, such as memory and processor cycles, without requiring all services provided to use the same host name.

Now you know what is Virtual Host. Now lets configure virtual host for laravel in xampp. I will create virtual host as mysite.laravel. There are 2 steps involve which are.

Once both entries are done restart your xampp apache service and goto browser and type mysite.laravel. You will see laravel default page. 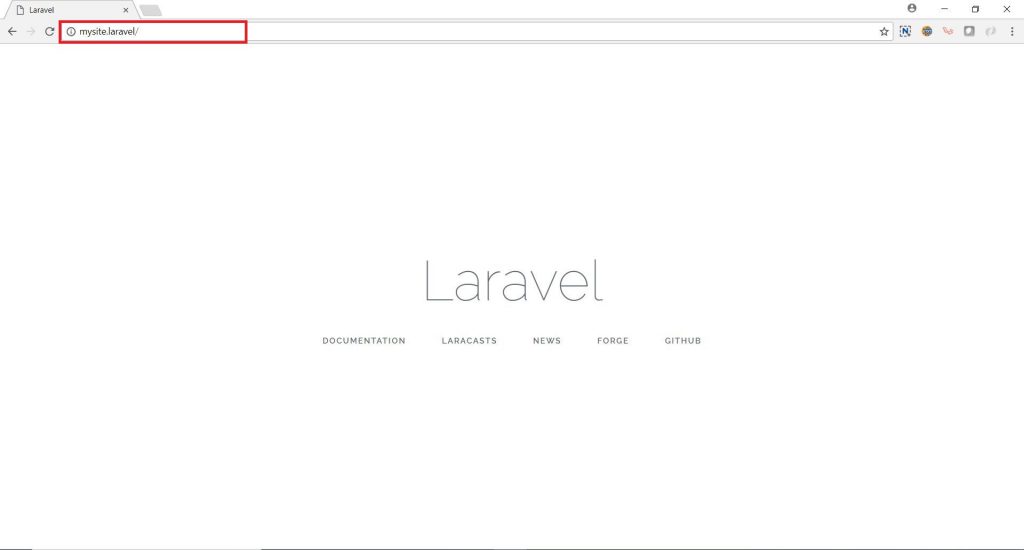 I am a web developer and love to search new stuff on web. Trying different approaches and ideas to make web developing more interesting and enjoyable. View all posts by Ahsan Zameer

We use cookies to ensure that we give you the best experience on our website. If you continue to use this site we will assume that you are happy with it.Ok